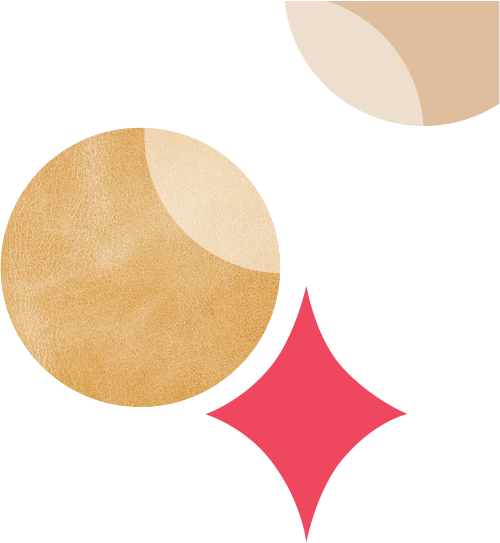 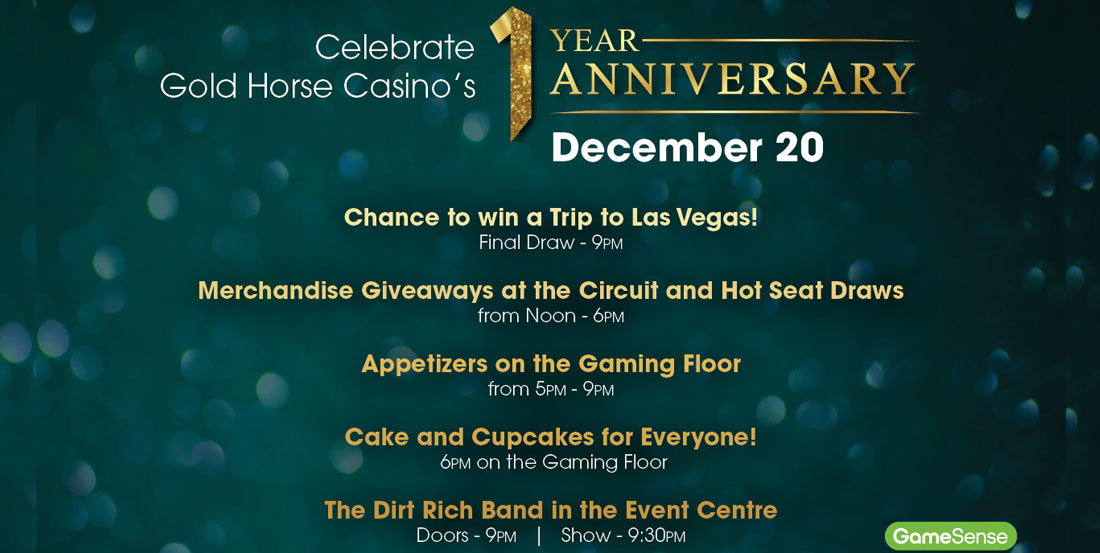 We’re thrilled to celebrate Gold Horse Casino’s first anniversary with the community of Lloydminster! We are grateful to our patrons, employees, and members of the broader community for their support,

The first anniversary celebrations are December 16 to 21, 2019. Social media contests, food specials, and rollover cash draws are happening up until the main events on Friday, December 20.

The December 20 main event will feature more merchandise giveaways and food specials, along with:

The main event will end with a live show from The Dirt Rich Band. But the celebration doesn’t stop there! The casino has planned steak and eggs breakfast and hot seat draws for Saturday.

Gold Horse Casino is a premier entertainment and tourist destination located in the border city between Saskatchewan and Alberta. Founded in 2018, GHC is owned and operated by SIGA, which operates seven First Nation casinos in Saskatchewan. Since opening in December of 2018, GHC regularly draws more than 10,000 visitors each month from the local area and surrounding provinces. Gold Horse Casino is open from 9 a.m. to 3 a.m. Sunday to Thursday and remains open 24 hours from Friday to Sunday.

For those interested in celebrating the first anniversary of the Gold Horse Casino, a complete list of celebration activities is available at https://goldhorsecasino.ca/event/1-year-anniversary-celebration/.